Always check local fishing regulations to make sure the fishing bait you choose is legal for the lake you're fishing. Many lakes don't allow the use of rough fish minnows as bait because rough fish can take over a lake and starve-out the game fish.

Compare the cost of losing one worm to losing a lure and you'll see that fishing with live bait can be less expensive than fishing with lures; and if you find your own live bait, you can save even more money. 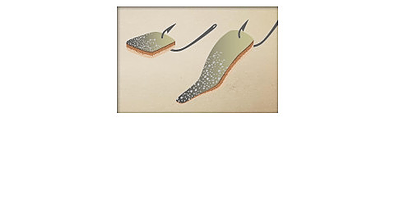 Using fish cut into pieces attracts fish in a different way than whole, live fishing bait or lures. Fish that are attracted to scent are more likely to hit on cut bait. You can use any caught fish, including bait fish, to make cut bait. For best results, scale the fish but leave the skin on. Catfish and carp bite on cut fishing bait.

Many species of saltwater fish like sea trout, bluefish and sailfish are attracted to cut bait. 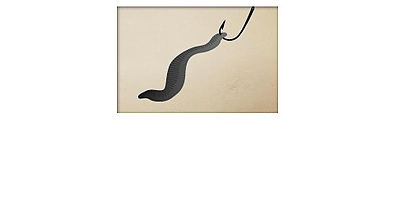 Leeches are excellent live fishing bait for freshwater walleye and northern pike, and are readily available from bait shops. Leeches should be hooked through the sucker in the tail. Leeches have suckers at both ends. But the tail sucker disk is larger than the head disk.

There is a simple rule of thumb when using leeches as live fishing bait. Don't fish them faster than they can naturally swim. The attraction is the swimming motion.

Tips and Tricks for Leeches: If you're placing leeches in your live well, give them at least one hour to adjust to the new temperature. So they can stretch out and swim naturally. Leeches are hardy and will last a long time. You can keep them fresh in a refrigerator for many days. 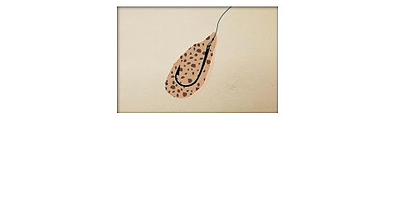 The fancy name is prepared fishing bait. They're commercially made, come in a can and are labeled for specific fish, such as trout, pan fish, catfish and carp. Mold the stuff all the way around the hook, including the barb or use it on a treble hook with a bait holder attachment.

You can also make your own dough balls. Try the recipe below.

A tasty treat for catfish and carp: 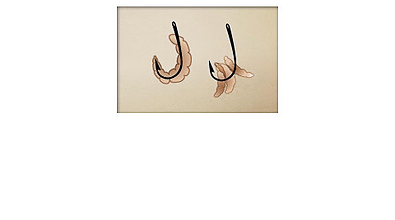 Ideal for pan fish, sunfish and trout, grubs and meal worms are used often as live fishing bait and are readily available from tackle and bait shops. Use them singly or in multiples.

You can also harvest grubs from the soil and from the swelled and deformed leaves of trees, plants and vegetables. 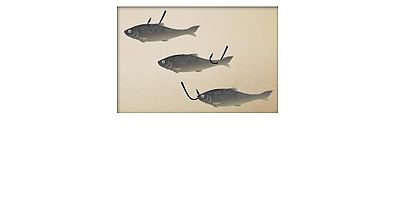 Basically, minnows are baby fish and a good all-around freshwater fishing bait. Minnows are readily available from bait and tackle shops or you can catch your own if it's legal in your area. Minnows come in different sizes. Use larger 'shiners' for bass and pike fishing.

For cast and retrieve, trolling and drifting, hook the minnow vertically through both lips or through the tail.

For still fishing with a bobber, hook the minnow through the back just above the dorsal fin. Take care not to damage the spinal cord. The key is to keep the fish moving on its own.

Tricks and Tips for Minnows: For really good action, hook the minnow upside down on a light jig. It will struggle to regain an upright position.

Store minnows in a minnow bucket using the same water from which they were bought or captured, and take care not to crowd them. 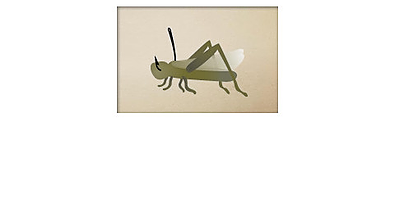 Tricks and Tips for Insects: You can buy insects or catch your own. Ants can be gathered from a nest and large insects can be captured with a net. Hey, get the whole family involved. 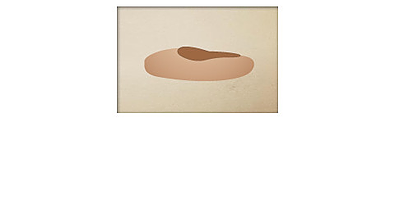 If clams or mussels are native to your area, they make a great live bait to catch the native fish.

To keep them fresh, gather the mussels and clams from shallow waters before or while you fish. Crack the shell open, cut out the clam or mussel and allow the bait to harden slightly in the sun so it stays on the hook. Tie mussels on to the hook with thread, taking care not to pull too tight. 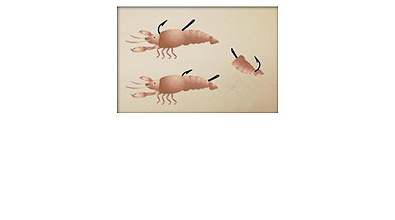 For smallmouth bass, use crayfish whole and alive, hooked through the tail. For pan fish use the tail meat or meat from the large pincers. For catfish, bullheads and carp, use dead crawdads threaded on a hook.

Crayfish can be bought from bait stores or captured by using a window screen or fine mesh net in the water. Stir the water to chase the crayfish into the net. Store in moist rags, damp moss or a bait bucket.

Cut Fishing Bait for Trolling: Use the thin belly area and cut long v-shaped strips to simulate a fish or eel. Include a pectoral or pelvic fin on the bait to increase the attractiveness to the fish. If necessary, scale the fish strip but thread the hook through the skin to help keep the bait intact.

Prepared Fishing Baits: For catfish, carp and crappies, you can buy a paste-like mixture of dough, blood, cheese and other proteins or make your own. Mold the stuff all the way around the hook, including the barb. Or use it on a treble hook with a bait holder attachment.

Freshwater Worms: Worms are a good bait for nearly all freshwater fishing. You can find enough worms for fishing from a few shovels of dirt in your garden or from a shaded, damp area. Worms can also be purchased in fishing tackle stores and bait shops. For walleyes and bass, use earthworms or night crawlers.

For pan fish, sunfish and trout, use smaller manure worms. You can find them in cattle and horse pastures.

Tips and Tricks for Worms: To prevent smaller fish from nibbling the worm without biting down on the hook, you can use just a piece of the worm. If you have small worms, thread the hook through the side of the worm at several places along its body. For bait-stealing fish such as sunfish, thread the worm on the hook until the hook is completely covered.

Eels: Eels are especially good used whole when trolling for striped bass. Simply hook them through the eyes or lips or cut the eel into chunks. Eel is tough bait, so you can use it for trolling and bottom fishing.

Salmon or trout eggs are one of the most effective baits when targeting fish like salmon, steelhead and trout. When spawning fish are active in the streams, rivers, shorelines or harbors they will often ignore any other baits and lures that you try to throw at them. An egg spawn sack (usually a small pouch of cheesecloth with clusters of eggs) or cured skein (cluster of cured eggs) can be attached to your hook and can either be left to float freely or weighted with a small sinker to get the bait deeper. Cured fish roe can be found at most bait and tackle shops or with a little bit more effort, you can make it yourself.

How to Choose a Fishing Reel